We are so very pleased to be able to share with you the criminally creatives who you’ll be able to see at the festival.  They’re in in alphabetic order by surname.

Allegation, RG Adams’ debut novel, is the first of a 2 book deal with riverrun, the Literary and Crime fiction imprint of Quercus/Hachette. The second in the series, The Last House, will be published in 2022. Both books have been optioned for television.

RG Adams is a former social worker from Wales. 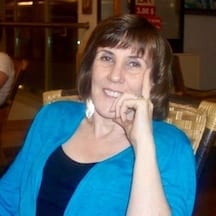 Shrabani Basu is a journalist and author. Her books include Victoria & Abdul, which is now a major motion picture, and For King and Another Country. In 2010, she set up the Noor Inayat Khan Memorial Trust and campaigned for a memorial for the WWII heroine, which was unveiled by Princess Anne in London on November 2012. 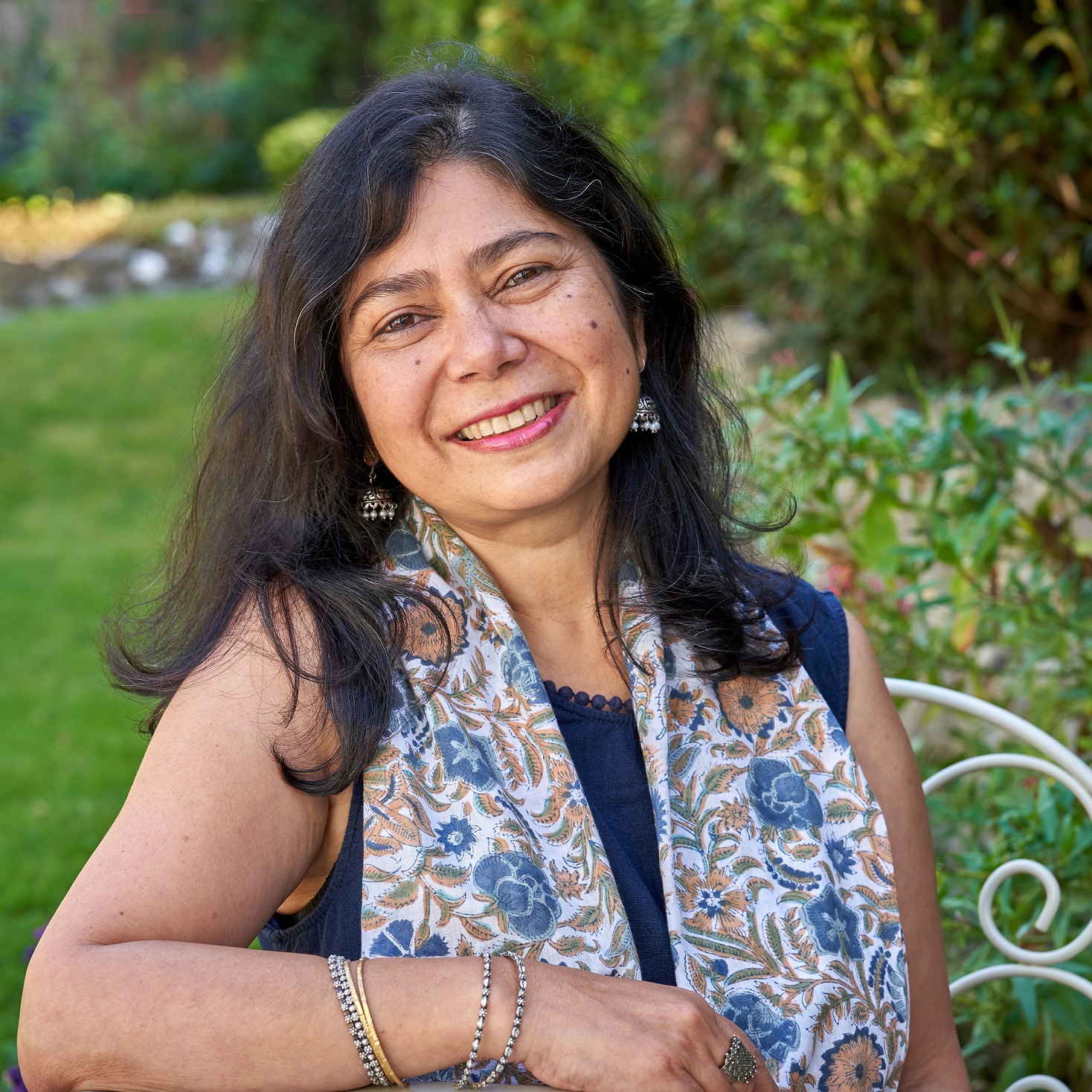 Martin Edwards has received the CWA Diamond Dagger, British crime writing’s highest honour, for the sustained excellence of his work. He has also won the Edgar, Agatha, H.R.F. Keating and Macavity awards, the CWA Short Story Dagger and Dagger in the Library, plus the Poirot award for his contribution to the genre. 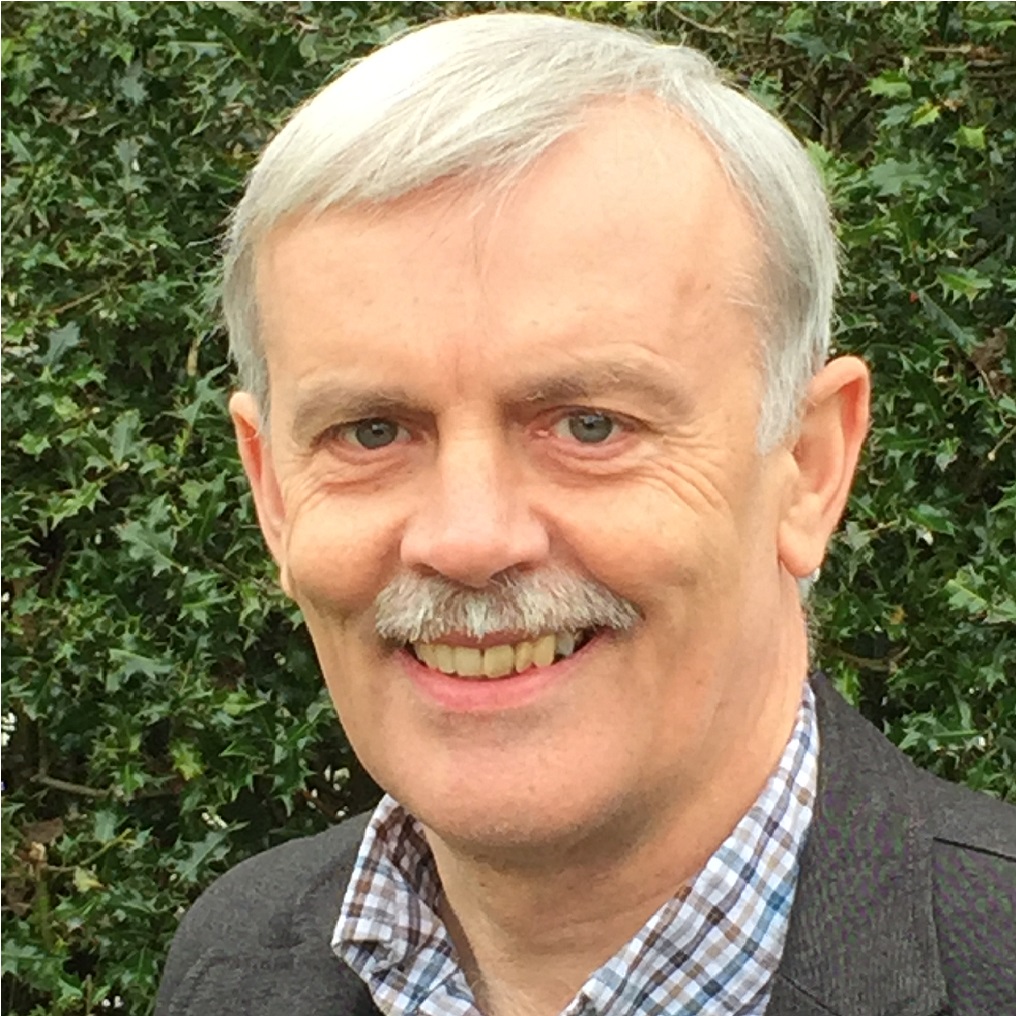 Mark Ellis is the Welsh author of the acclaimed DCI Frank Merlin series set in WW2 London. 4 books have been published so far and a fifth will be out in May 2022. He is a CWA award nominee, a member of Crime Cymru, Treasurer of Gŵyl Crime Cymru Festival and is published by Headline. 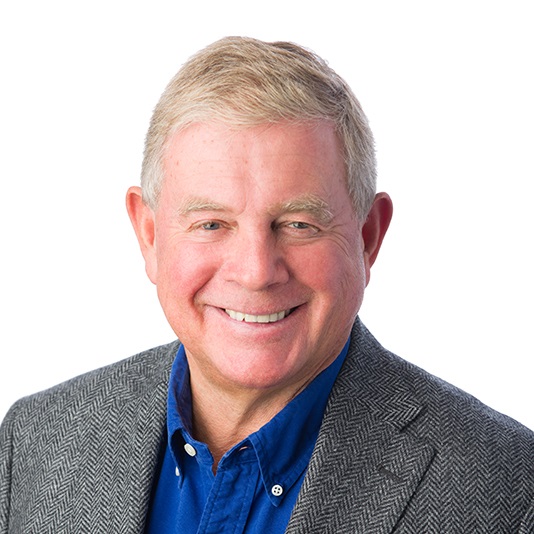 Jon Gower has just completed a trilogy of Welsh language crime novels with ‘Y Diwedd’ which started with ‘Y Düwch’ and then ‘Y Dial.’ Jon is a former BBC Wales arts and media correspondent with over forty books to his name, with ‘Turning Tides’ about the Irish Sea due out in 2023. 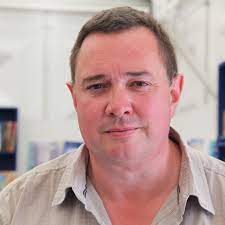 Mari Hannah is award-winning crime writer, scriptwriter, and former Programming Chair of Theakston Old Peculier Crime Writing Festival. Her career as a probation officer was cut short following an assault on duty. She lives with her partner, an ex-murder detective in Northumberland. Her Kate Daniels series is in development with Sprout Pictures. 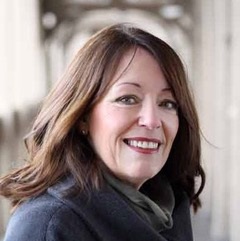 Alis is the author of the CWA historical dagger-shortlisted Teifi Valley Coroner series set in west Wales. There are currently four books in series, with a fifth on ice while Alis starts a new series set in 1880s Oxford. 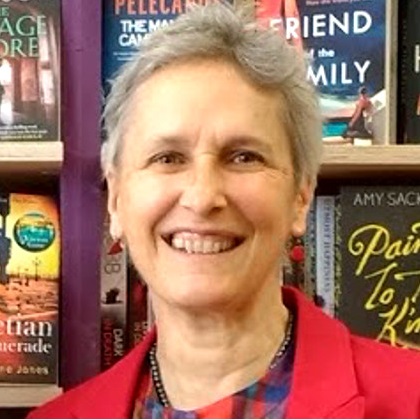 Philip Gwynne Jones is the author of the bestselling Venice-based Nathan Sutherland series. Originally from Swansea, he now lives in Venice with his wife Caroline and a modestly friendly cat called Mimi. He enjoys cooking, art, classical music, old horror films and listens to far too much Italian Progressive Rock. 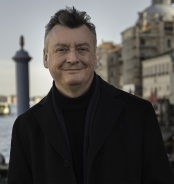 Thorne Moore grew up in Luton and studied history at Aberystwyth. She later moved to north Pembrokeshire, to run a restaurant and a craft business, studying Law through the OU before retiring to write full-time. Her crime mysteries are set in West Wales and Luton. She also writes science fiction. 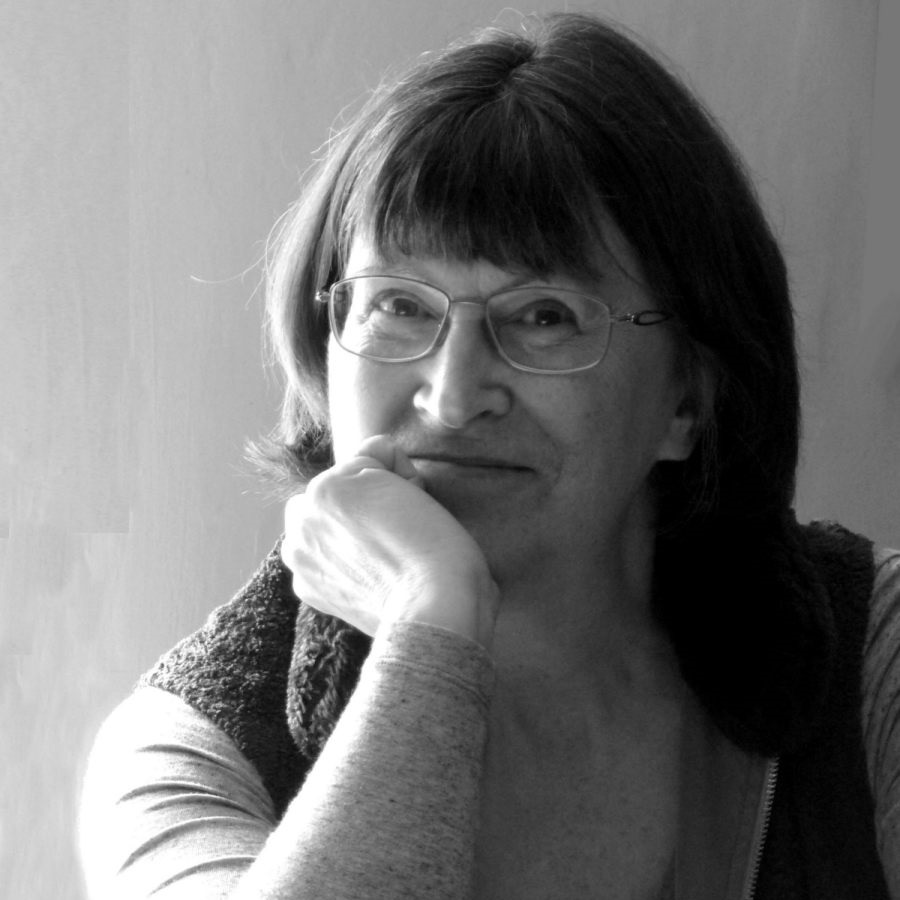 GB Williams specialises in complex, fast-paced crime novels. Born and bred in Kent, GB moved to South Wales settled down and, now working as a freelance editor and writer, she lives with family and the world’s most demanding cat. And hates every photo ever taken of her. Find out more at www.gailbwilliams.co.uk. 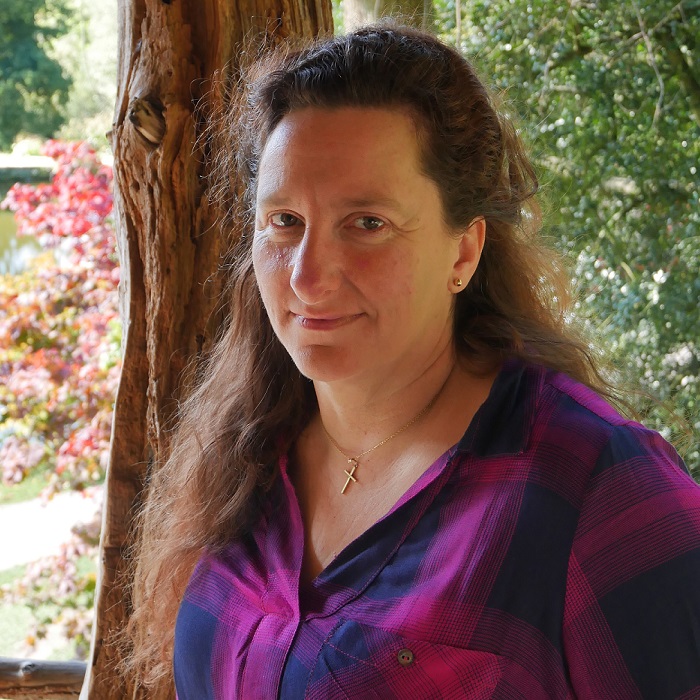